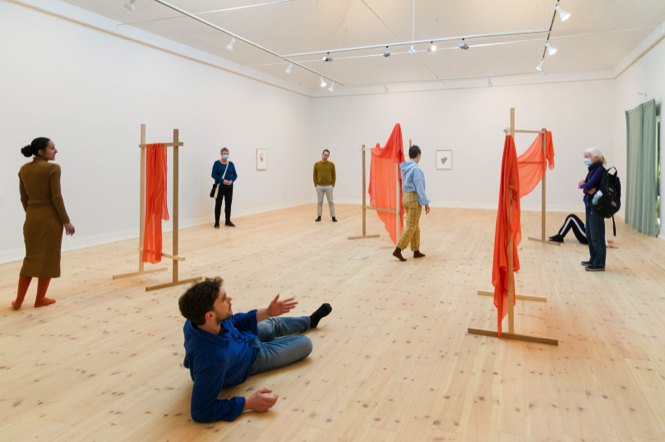 In the performance five monologues are performed in canon by five actors, whose voices are interwowen in a dynamic arrangement. Sometimes individual words or sentences are allowed to stand out, while others overlap and mirror each other in kaleidoscopic soundscapes. The work is based on a monologue written by me in Danish, in which a first person narrator talks about being in their apartment, listening to their neighbor through the wall, talking on the phone, reading emails and chatting with a friend, who lives on the other side of the Atlantic. Language flows through several channels, communication and miscommunication happens, stories are retold, interpretations and assumptions are made. This original Danish monologue is no longer present in the performance. It has gone through a chain of translations: from Danish to Norwegian, from Norwegian to Swedish, from Swedish to English, from English to German and from German back to Danish. In their work with the text, the Swedish, English, German and Danish translators have not been able to consult the original Danish text. They have followed their own instincts and thus set the text in motion.

The narrator's gender is not mentioned in the text but is embodied by the performers in different ways. Nor is the narrator's neighbor's gender mentioned, and this ambiguity is dealt with in different ways by the five translators, thereby illuminating how each language provides specific frameworks within or outside which we can understand and express gender that exists beyond the binary.

The title refers to a joke that appears in the text: What if soy milk is just milk introducing itself in Spanish? The point of the joke is a pun on the word soy, which in English refers to the plant and in Spanish means 'I am'. The central story of the joke – not being understood when introducing yourself because you seem to speak different languages – becomes an image of the difficulty of expressing non-binary and gender nonconforming identities in a culture that doesn't have language for it.

The five translated monologues were published as an artist book by Forlaget Aleatorik. 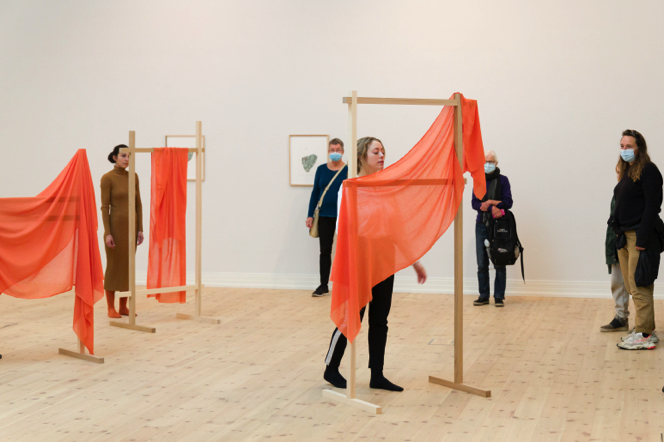 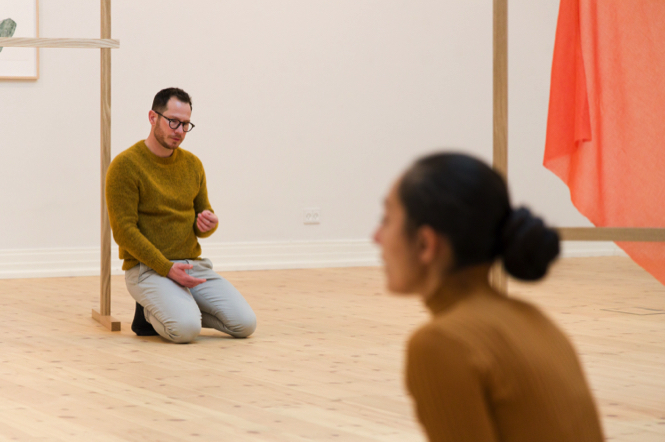 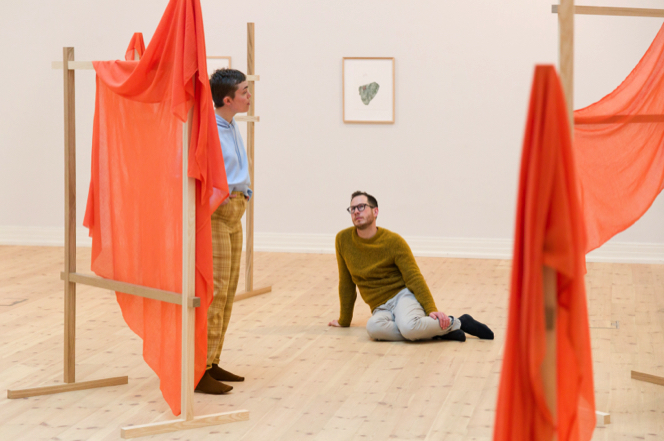 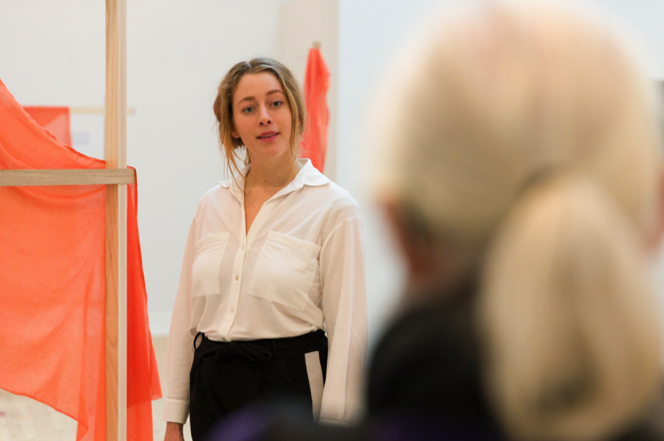